A trio of new leadership appointments have been made by the Oil and Gas Authority (OGA).

Scott Robertson has been promoted to Director of Operations. Scott will be responsible for the OGA’s Exploration, Production, and Technology agenda. He joined the OGA in June 2015 after 20 years of upstream operator experience gained predominantly in the UK North Sea. In his previous role at the OGA, Scott developed and implemented the OGA’s Asset Stewardship Strategy and was responsible for stewarding the large portfolio of oil and gas activity in the Central North Sea. Scott replaces Gunther Newcombe who will be retiring in March 2020.

In December 2019, Pauline Innes was appointed as Head of Decommissioning. Pauline has a background in the public sector, working for Scottish Government in social and economic policy before joining the Department for Business, Energy and Industrial Strategy (BEIS) in 2015 to work in offshore oil and gas decommissioning.

In October 2019, Alistair Macfarlane was promoted to Area Manager – SNS and EIS. Alistair Macfarlane has been with the OGA since May 2016 as Business Development Manager for the Central North Sea Team and was primarily involved in shaping and delivering the OGA’s work on Area Plans and providing commercial guidance to industry. Alistair is a qualified accountant with 30 years experience in finance, commercial, planning and change management. He has held senior leadership and director roles for a variety of upstream E&P companies and oil service businesses both in the UK and internationally. 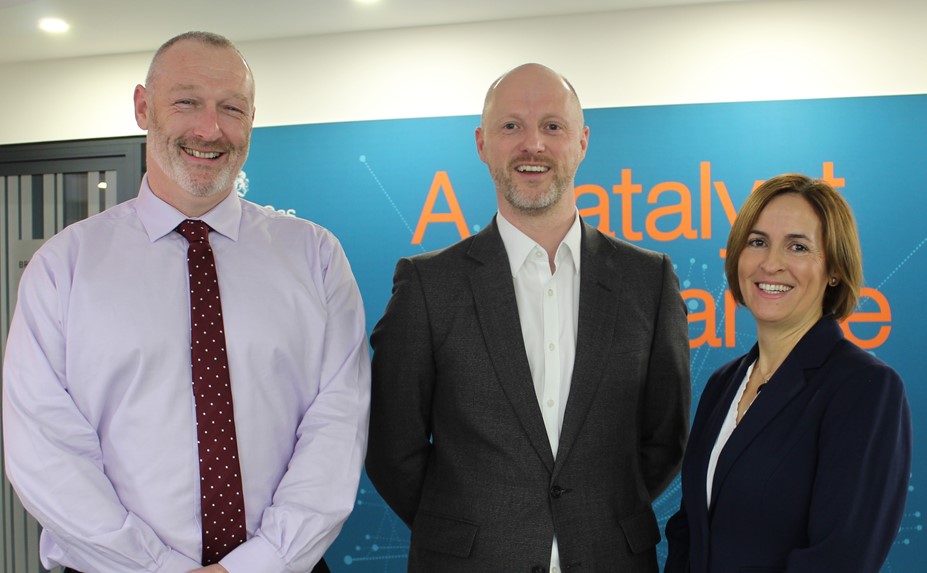