The move to net zero

Carbon Capture and Storage (CCS) can play a key role in the UK economy achieving net zero – in fact, it could lead to the UK offshore oil and gas sector becoming carbon negative.

CCS refers to a variety of processes which capture and store carbon dioxide emissions, generally from industrial processes. The carbon dioxide can then be transported, including via repurposed gas pipelines, and stored, for example within rock formations in the UKCS, including depleted oil and gas reservoirs. 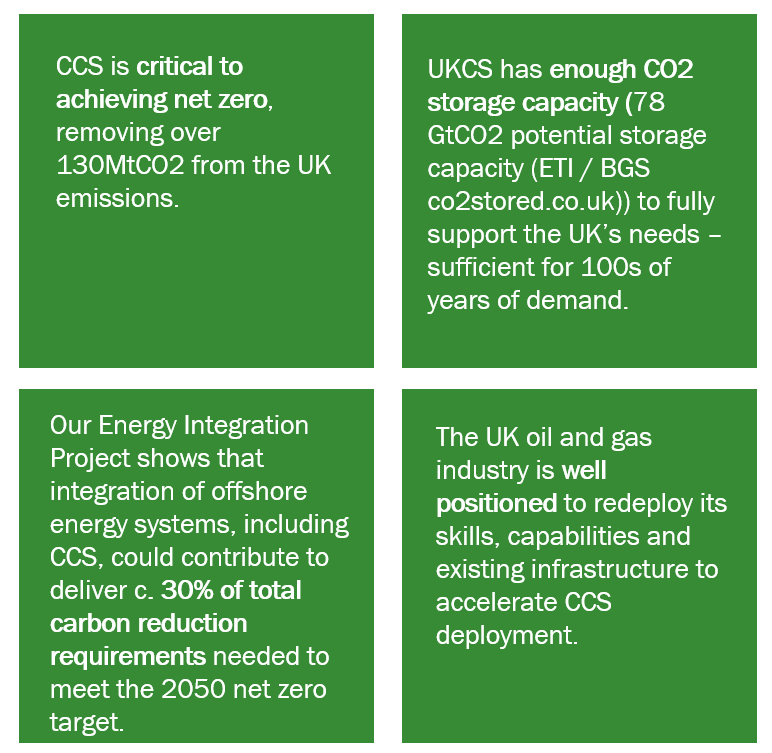 Consider reuse as part of the NSTA Cessation or Production process

Working with government and industry

Guiding and stewarding Project Developers and applicants through NSTA processes

What CCS projects are there?

Two separate licences have been issued to:

The NSTA has also consented to a licence transfer (licence CS001) for a carbon dioxide (CO2) appraisal and storage licence:

Further detail about the licensing regime and the carbon storage public register can be viewed here. 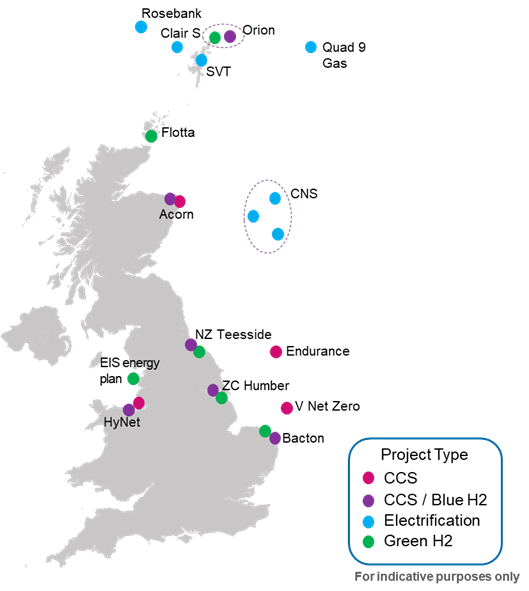 The window for the NSTA to receive nominations for carbon dioxide appraisal and storage licence areas closed on Friday 13th May 2022. Following consideration of nominations received, on 14th June 2022 the NSTA launched a carbon storage licensing round, inviting applications for a number of areas across the UKCS including the Northern North Sea, Central North Sea, East Irish Sea and Southern North Sea.

Applications within the areas offered can be submitted to the NSTA until 13:00 BST on 13th September 2022. Full information on how to apply can be found here.